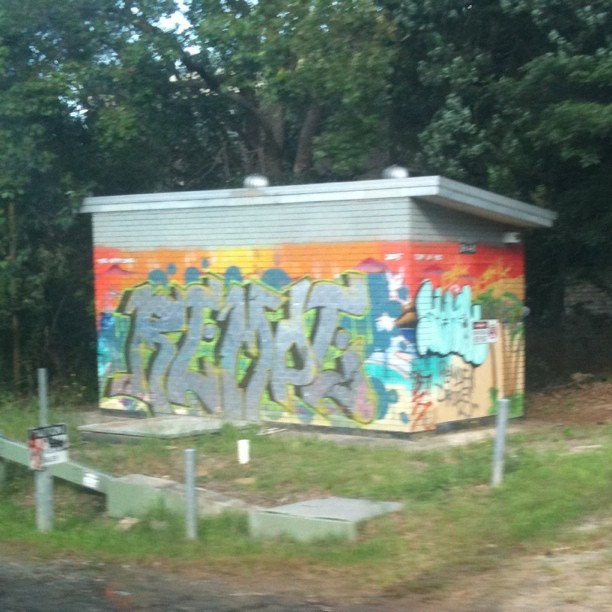 Inspiration comes from many sources. We aren’t talking copying someone else’s work, but being inspired by them to try something new, to do better, or to even find a layout style from something. In some cases it may just be the font you were looking for to complement the design you have done.

Look at the shape of a beer bottle. The shape of the neck may inspire your next layout to have a concave curve running through it. Or you may take a photo of a plant and decide they are the perfect colours for a brochure you want to work on.

But it is also getting inspired to do better work. When I was at University, I was working on a self-directed flash project. I was teaching myself flash and thinking I was going alright. During this time I went to one of the semi-permanent conference’s and saw Joshua Davies speak. I picked up his download book/DVD and proceeded to look through all the work he had talked about. I was totally blown away by the potential of flash, and the stuff he had been doing. Then I looked at my project again. Flicking through my notes and sketches I knew this was in no way a comparison. So I actually chucked all of them over my shoulder, and proceeded to start anew. Losing half my project time didn’t worry me, as I had set myself high goals and my final product was light years ahead of what I had done before. I see the work of other people and think, where did they get that idea from? And in trying to figure it out helps me, as I am looking to see what inspires others.

Working with other designer’s and surrounding yourself with things you feel inspire you will certainly help you when you see struggling with a concept or an idea. Feedback from other designer’s may help you find new direction for something you may be un-happy with.

And I don’t know many designer’s who don’t have crazy Japanese toys, posters, books, unique desktop wallpaper backgrounds. All these help put you in a creative mood wether you know it or not.

I know some designer’s who will listen to music that they feel fits the client brief as they work on a project. This doesn’t give them ideas on what they should do, but it certainly inspires them as they are prompted by the style of music to think about the brief in a certain frame of mind.

Pinching other people’s ideas is a plain old no-no. As is claiming another’s work as your own. It is even easier to spot these now that the internet use is so widespread, as a designer I hear too many stories of people claiming work as their own. Especially funny are the ones where people have claimed a certain piece of work as their own, but failed to take note of the designer credits in the original, and ended up in an interview with the person who actually did it! Do you think they got the job? Of course not! But if they had gone in and said, “This was the original, and this was my re-design of it.” Making a fresh version would of at least shown they were inspired by it. (And may have helped get them the job, rather than be shown the door).

Tell me, how many designer’s saw Matrix for the first time and went, WOW! I know I was one, and it certainly inspired me to try adding that green colour of the falling code to my black and white artwork. Of course I felt all my stuff was nowhere as good as the feel of the movie, but it was a direction I would not have taken if I had not seen the movie.

Going to talks by other designer’s really does inspire me to push my ideas further, but like most things I still have to conform to the styles set by the clients other work.

As a web designer I find computer game interfaces a brilliant resource for ideas and inspiration. An interface in a game has to convey countless information quickly and efficiently. Where does the information go, how is it broken up, is it a tab system or a little graphic. I know I have gotten a lot of style inspiration from these. I know one little project I was working on had halted due to me feeling that I had tried every style and had exhausted the possibilities for the project. So I took a break and looked through the games. Sci-Fi, Apocalyptical future, military, and so on. Soon I had ideas spawned from the style of the games. None of the ideas I had looked anything like the games, but I had found new direction from them.

I see the amazing graffiti art on the trains and in the tunnels on my way to work, and I can think back and go, I know those two colours can work together on a large billboard as I have seen them used together on a large wall before. I find graffiti very inspiring, but a very over-stylised art form. It takes a while to figure out what they have written, and in a few days it is painted over. But keeping a few pics or a mental picture will help down the track when you get stuck on colour choice, or if you need some graphical element within a logo. You can draw on your memories and think, okay, these are great colours I might try them, or these shapes work well near this sort of shape.

Inspiration sources are everywhere, the shape of a car grill, a shadow on a floor from a door slightly ajar. It may not solve your design problem of a blank white page and no ideas. I know it helps me more often than not. But after years of working as a designer, I have enough experience to know what styles are going to work for certain things, but that doesn’t stop me from trying new things. Especially as I have a client who likes to say ‘I want it the same as last time, and to match everything else I have had done, but it has to be completely different’…

Even if it is just justifying the text differently, it may be the difference between good design and great design.

And you know, your stuff may help inspire others… My tip, carry a digital camera and a notepad for getting your ideas down as they come, because they may disappear and be lost to you if you don’t.