Quick Response Codes: a great tool for sending additional information to a user. The drawback is that not everyone knows what they are, how to access them or like me, needs to be given a very compelling reason to get my phone out, fire up the QR Code scanner app and then scan the code.

The idea has plenty of potential in that it is not just an encoded URL link but can also entail a person’s contact details – scanning it adds user or company contact details into your address book on your phone.

There are a few websites that you can use to generate the codes, and the technology behind the codes themselves is pretty stable. The longer the URL or if more information is needed to be included in the code, the code itself becomes more complex and more prone to errors when scanning.

The problem (aside from a limited part of the population knowing or being able to access them) is that they are sometimes being used by companies just to have a QR Code to appear ‘cutting edge’. There are many examples of failures with QR Codes, sites like WTFQRCodes.com is much like psdisasters.com in that it showcases the worst examples of use. A quick search revealed several top ten style articles of the worst use of QR Codes. Things like adding a QR Code to billboard in the subway where there is no access to the internet, on billboards/display screens so high up you can’t scan them, just including the code without anything information about what it relates to, adding a code that redirects to a website made in flash (or not even live) or even on an email are just a few examples (the email code seems ridiculous as you would need to print the email or scan it from a computer screen). Then there are the tacky/tasteless uses like QR Codes on memorials and headstones. 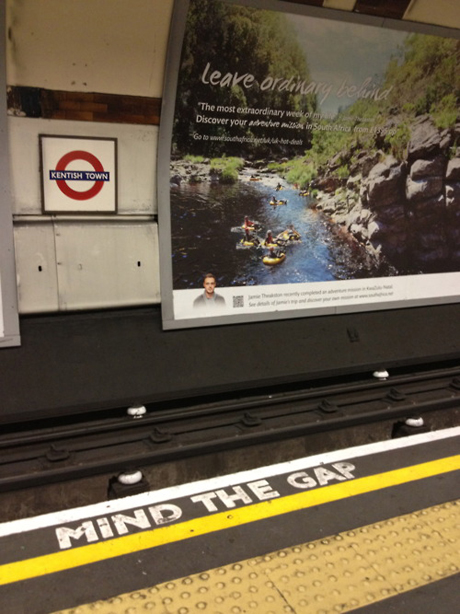 From bad to good, there are some  great examples of use. For instance, a code that takes the user to a video or website expanding on the material that they are looking at or annual reports including a code under the CEO introduction which links to a video (which is a recorded message that expands on the introduction).

The best example I’ve seen was a shot from a ferry terminal where all the various timetables were available as QR Codes to scan, this means no replacing all of the print posters if there is a minor timetable change. 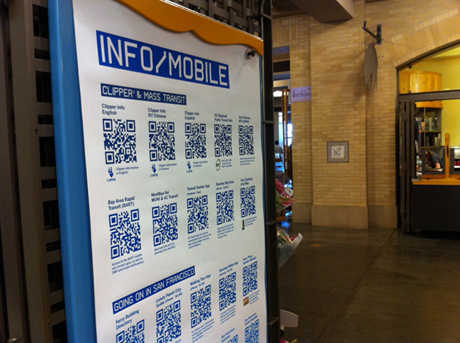 Until everyone has a smartphone which comes with a QR Code scanner app built in, there will always be a need to educate people as to what they are and as designers we need to make sure they don’t detract from the rest of the design and the information we are trying to communicate.

My favourite from the WTFQRCodes website is the sign which has a huge code printed for you to scan to get a map of the location. When the space the code takes up could have been used for the map itself… it’s a great example of a gimmick (the use of QR Code) being used whilst the message/information is in second place. Just because something is flavour of the month isn’t a reason to use it if doesn’t communicate with the user. 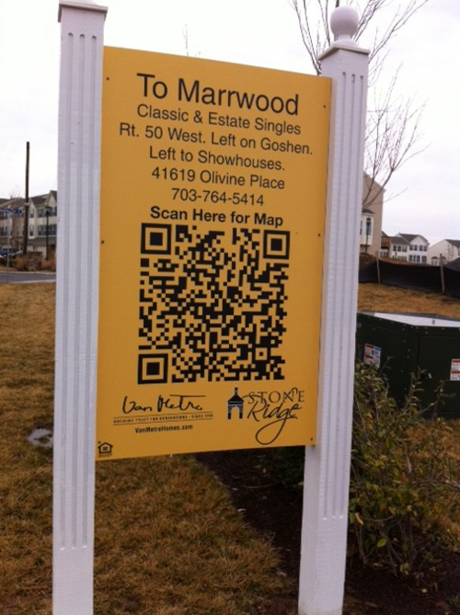 Posted by Nicholas Turner on Saturday, December 9th, 2017 at 3:15 am in Article, As seen in desktop magazine, Blog